As well as his artistic endeavours, Ian is a key figure in the London LGBT+ Community and has regular involvement with the following companies: 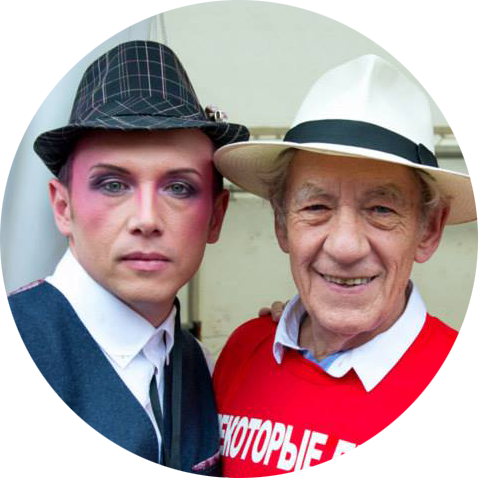 Stage Producer and Producer of Pride’s Got Talent

Ian has always had an interest in LGBT+ / Pride issues throughout his life. Over two decades (in the 90’s and early naughties), he arranged shows and various photo-shoots for LGBT+, Pride and Pride-related publicity campaigns culminating in joining ‘The Wig Party’ ( W.I.G.) Chairing Committee in 2010 as Head of Events and Operations.

Ian joined the London Community Pride Strategic Delivery Team in 2011 with the task to plan and reshape Pride In London, subsequently forming an integral part of the currently known Pride in London. In 2012 he acted as Creative Consultant subsequently being asked to become the Stages Producer. In 2014 he set up and produced Pride’s Got Talent which brings together industry professionals and the vast talent pool in the LGBT+ Community, giving talent both a chance to perform on the Pride In London stages and exposing them to industry professionals in a safe and friendly environment.

He is a member of Equity, The British Voice Association, The Association of Teachers of Singing and The Federation of Holistic Therapists. Additionally he regularly teaches at The London Academy of Media Film and TV, City Lit, City & Guilds, ITEC, BTEC and throughout the West End as Voice Therapist and Voice Consultant. 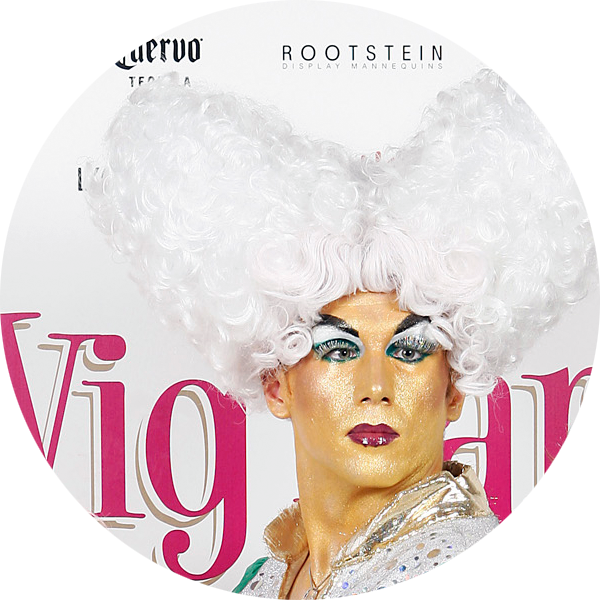 Head of Operations and Events

We are a progressive fundraising organisation, our mission is to directly improve the world for those living with HIV and AIDS. Following the success of the “Getting to Zero” campaign launched on World AIDS Day 2011 and backed by the United Nations, our focus is to raise funds for named projects to achieve:

Over the last ten years we have organised events to change the lives of those affected with HIV and AIDS. We have a loyal following of passionate, creative and opinion-leading guests and patrons who are vocal in their professional and personal communities. To achieve our mission and current focus, we arrange events to raise funds and support our charity partners; they include the Elton John AIDS Foundation (EJAF) and the National Aids Trust (NAT).

We run a number of events during the year: 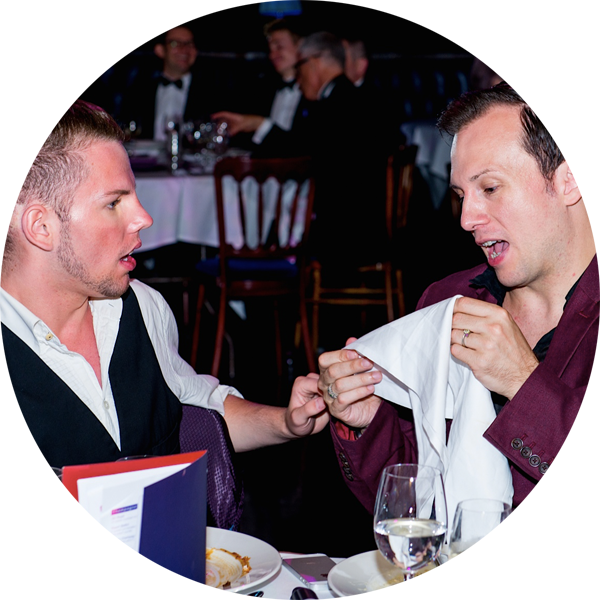 Launched in 2011 to offer marketing support to the bars and stores of Soho, London, I AM SOHO has since developed into a full-service creative agency, offering a key range of services including PR, marketing and web design.

Now working with a range of clients across the realms of entertainment, arts and lifestyle, clients include Academy Award-winners, SMEs, start-ups and individuals.